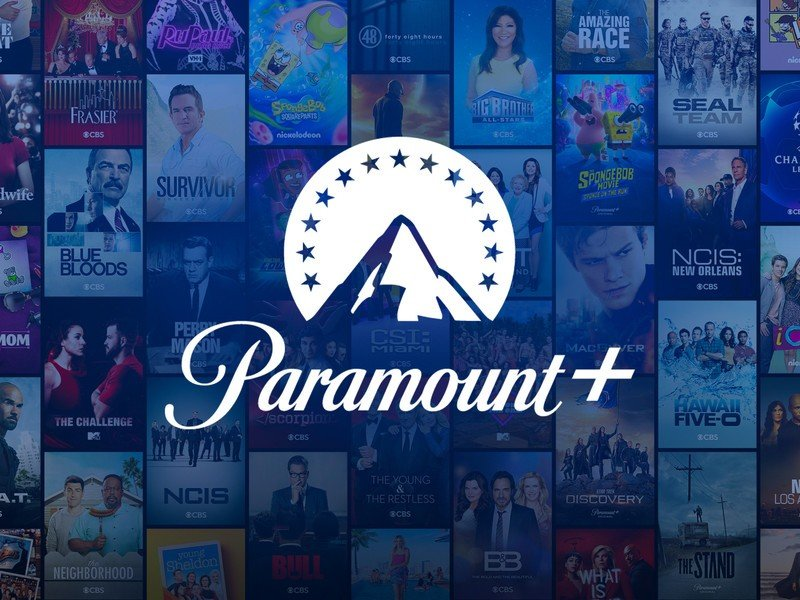 Long gone are the days when you had to wait a week for the next episode of your favorite show to play on the TV. You may not even remember having to hunt around the cable TV channel guide for a decent movie or even relying solely on DVDs or videos for quality entertainment. Thanks to streaming services, you can now pick from a wide array of programs and watch them when you want. Whether you’re in the mood for sports, movies, or TV shows, services such as Paramount Plus have you covered.

Paramount Plus is great for movie night as a family. If you need to unwind on the weekend and binge-watch a series, this is the place to come. Better still, you can get your hands on a Paramount Plus coupon code while enjoying your choice of show.

“Freaks and Geeks” weren’t originally meant for an extended run—just one season—but the comedy-drama turned out to be a big hit. A dynamic and star-studded cast combined for the right on-screen chemistry. Big names such as James Franco, Martin Starr, Joe Flaherty, Seth Rogen, Linda Cardellini, and Becky Ann Baker made the series the success it turned out to be.

The show follows the lives of high school teens in the 1980s as they work their way through the challenges of that pivotal period. There are plenty of laughs and tears to share with “Freaks and Geeks.”

The 1980s and early 1990s were loaded with classic TV shows. Many of these have endured the test of time. “Cheers” is one of them. You can find this iconic sitcom, based in a bar in Boston, Massachusetts, on Paramount Plus. It revolves around bartender Sam Malone, played by Ted Danson, who serves up drinks for regulars, including Cliff, Norm, and Fraiser. The cast of Rhea Pearlman, Shelley Long, and Woody Harrelson make this show a delight.

“Star Trek: The Next Generation”

A new band of Trekkies emerged in the late 1980s and early ‘90s when this sci-fi show popped up. You can revisit it today on Paramount Plus. Among the most popular of the “Star Trek” franchise, “The Next Generation” is set after the events of the original series, under the command of Jean Luc Picard, played masterfully by Patrick Stewart. As you would expect, the crew continues to explore new worlds, encounter new threats, and entertain with each episode.

Piggybacking off “Cheers,” the spin-off “Frasier” was arguably just as successful. It ran for 11 seasons all the way into 2004. Kelsey Grammer reprises his role as Frasier Crane, who, since the events of “Cheers,” has returned to his native Seattle to take a job as a radio talk-show host. Frasier is joined by his brother Niles (David Hyde Pierce) and his father, David (John Mahoney). Plenty of other talented actresses and actors appear on the show, which includes elements of comedy and drama.

These are just a few of the winning titles you can find on Paramount Plus right now. Make this service a part of your viewing schedule and watch and rewatch these shows starting today.